Partnership with Shelter4Ukraine to support with sustainable and local energy 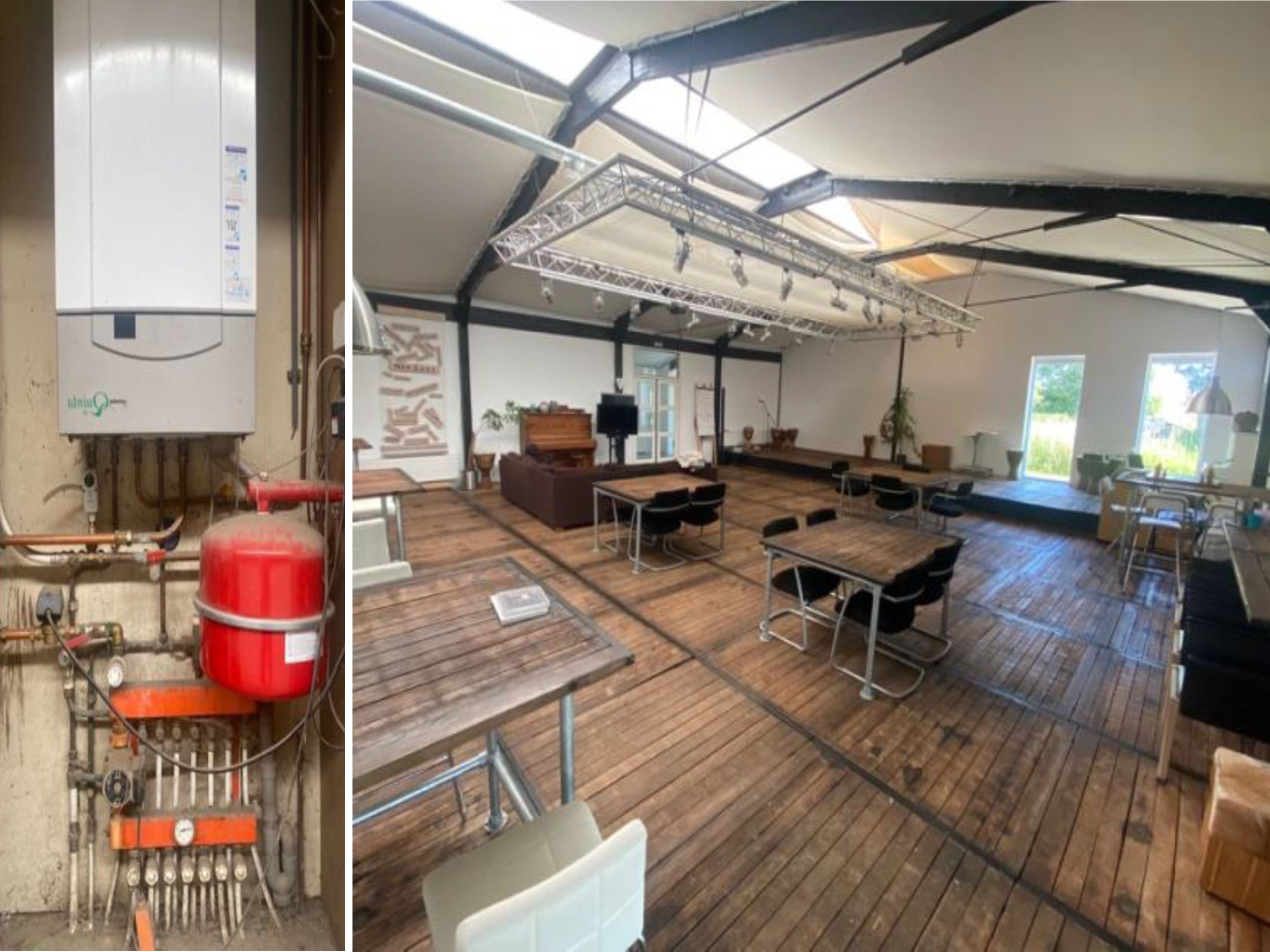 The unimaginable tragedy of Russia’s invasion of Ukraine has already forced over 12 million Ukrainian refugees -mostly women and children- to leave their homes, family members and seek protection in neighboring countries. At the same time, the invasion has roiled the markets and geopolitics of energy, driving oil and gas prices to their highest level in more than a decade and forcing European countries to reconsider the security of their energy supplies.

Asper’s mission to Build the New has just become even more crucial: the platforms we build give businesses and customers access to energy that is not only sustainable, but also affordable and locally produced. We have also asked ourselves how Asper can support the people most impacted by challenges unleashed by these tragic events.

In 2022, Asper formed a partnership with Shelter4Ukraine, an independent charity helping to connect Ukrainian refugees with potential hosts and housing shelters in Europe. The initiative has a big community in the countries where Asper’s sustainable energy platforms are active, such as in the United Kingdom, Ireland, Sweden and the Netherlands. Through this partnership, we aim to support refugee communities with sustainable and locally sourced energy.

Asper feels strongly that economically vulnerable Ukrainian refugees in Europe should be shielded from the rampant fossil fuel price rises caused by the invasion. Through Shelter4Ukraine, Asper now directly supports a housing project which hosts five Ukrainian families in the Netherlands, financing the replacement of old gas boilers with two ground source heat pumps and ninety-two solar panels. These measures will not only significantly cut the energy bills of the refugee shelter at a time of soaring prices but will also support Europe’s security of supply.

Since the Shelter4Ukraine initiative is active all across Europe, the partnership is structured as an initiative that is relevant for all of Asper’s platforms. Through this specific partnership with Shelter4Ukraine, we designed our support to be sustainable over an extended period instead of a one-off effort.

Please get in touch at
info@asper-im.com